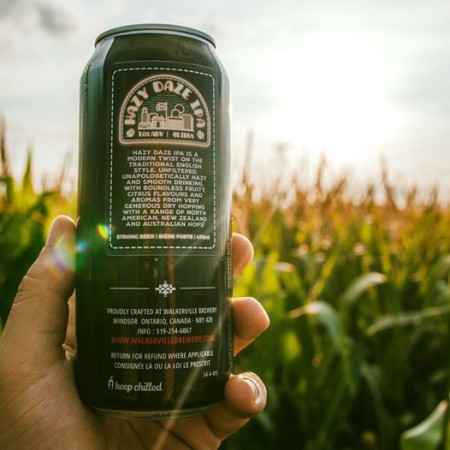 WINDSOR, ON – Walkerville Brewery has announced the release of its newest beer.