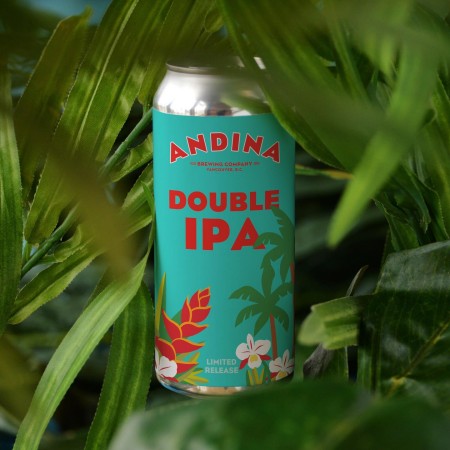 VANCOUVER, BC – Andina Brewing has announced the release of a pair of limited edition IPAs. 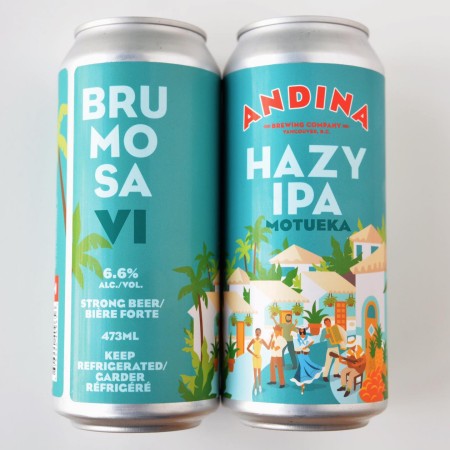 Brumosa VI IPA (6% abv) is the latest in a series of dry hopped hazy IPAs, this one “heavily dry hopped with the New Zealand hop Motueka, [which] packs a ton of tropical flavours making this one amazing IPA.”

Both beers are available now at the Andina taproom and retail store while supplies last.