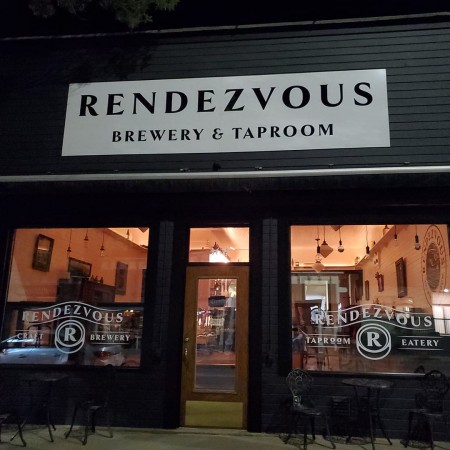 MORDEN, MB – A new “community focused brewery and taproom” is now open in Morden, a small city in southern Manitoba near the U.S. border.

Rendezvous Brewery & Taproom has been launched by three local partners – Mark Von Riesen, Grant Nicholson, and Caylie Nicholson – and opened its doors to the public earlier this month with COVID-19 protocols in place.

Rendezvous Brewery & Taproom is located at 368 Stephen Street in Morden, and is currently open from 4:00 PM to 10:00 PM on Thursday and Friday, and 12:00 noon to 10:00 PM on Saturday. For more details, see the brewery’s Facebook page.