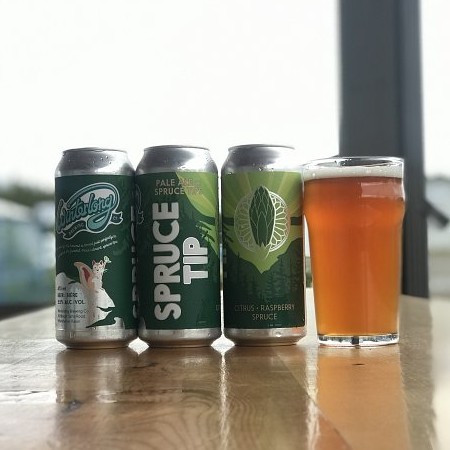 WHITEHORSE, YK – Winterlong Brewing has announced two beer releases for this week, including the final batch for 2020 of one of the brewery’s most popular seasonals, and the new vintage of an annual barrel-aged strong ale.

Spruce Tip Pale Ale (5% abv) is back today (August 24th) while supplies last, and is described as follows:

For our recipe, we boil our spruce tips in the wort for 60 minutes, which we believe extracts a ton of complex sugars, that carry through the beer to the end. While you get a bit of the classic citrus and spruce tree flavours from eating a fresh tip, you also get a berry-like character (people say raspberry) from the complex sugars that the brewing yeast can’t eat. It is a very approachable beer in that it is not bitter and has some of that residual sweetness. 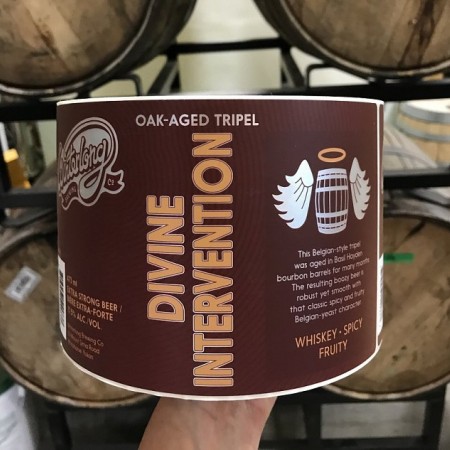 Divine Intervention Oak-Aged Tripel (11.5% abv) is being packaged later this week – in cans this year for the first time – and has the following notes:

This Belgian-style Tripel was aged in Basil Hayden bourbon barrels for many months. The resulting boozy beer is robust yet smooth with that classic spicy and fruity Belgian yeast character.

For more details, see the full announcement on the Winterlong Brewing website.