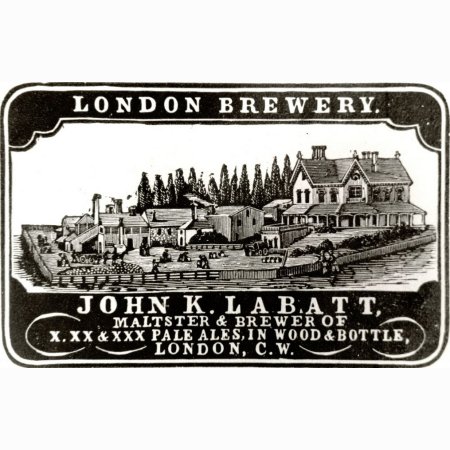 TORONTO, ON – The Champlain Society, a non-profit organization with a mission “to increase public awareness of, and accessibility to, Canada’s rich store of historical records,” has dedicated an episode of its podcast series Witness to Yesterday to exploring the history of the country’s largest and second-oldest brewing company.

“The Labatt’s Saga” has the following summary:

Patrice Dutil discusses the evolution of the Labatt’s Breweries Corporation with Matthew Bellamy of Carleton University and the author of “Brewed in the North: A History of Labatt’s” (McGill-Queen’s University Press). Labatt’s development is explored in the context of Canadian Business history and the ongoing challenges of maintaining the international competitiveness of Canadian corporations.

“The Labatt’s Saga” and other episodes of Witness to Yesterday can be heard via the Champlain Society website and on many popular podcast platforms.