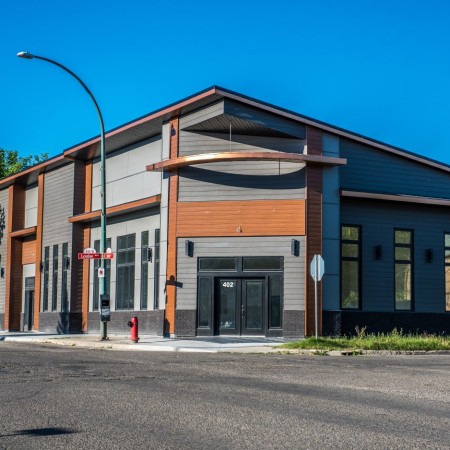 BRANDON, MB – The first modern-day brewery in Brandon, Manitoba is aiming to open before the end of 2020.

Black Wheat Brewing is being established by Ted and Gloria Birch along with two other investors, and will be located in a recently constructed 4000-square-foot building at 402 10th Street.

As suggested by the name, the brewery’s signature beer will be Black Wheat Dunkelweizen, with 3 or 4 other core brands also planned, along with a rotation of seasonal and small-batch beers.

In addition to the two-vessel brewhouse, the facility will include a 75-person capacity tasting room, plus a seasonal patio with room for 25 more customers. The retail shop will offer takeaway beer sales, and core brands will also be packaged for sale at local Liquor Mart locations.

Black Wheat Brewing is aiming for an October opening, although potential construction and licensing delays could push its debut until later in the year. For more details, watch for the launch of its website and social media feeds on Facebook, Instagram and Twitter.