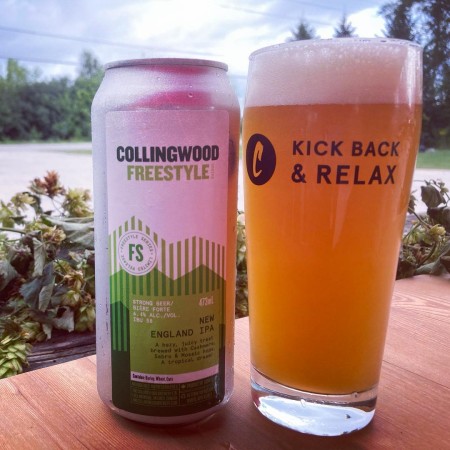 COLLINGWOOD, ON – The Collingwood Brewery has announced that the latest release in its Freestyle Series of limited edition beers.