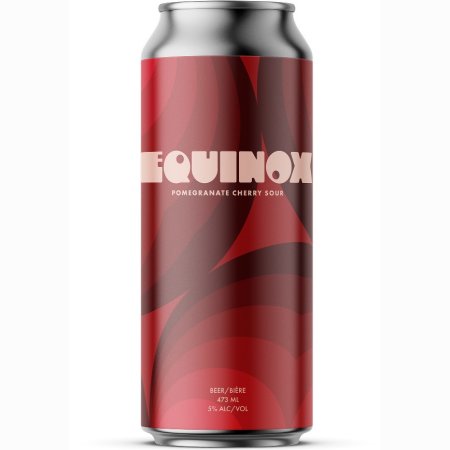 CALGARY, AB – Cabin Brewing has announced the release of a new late summer/early fall seasonal that “tastes like the changing of the days.”

Equinox is available on tap and in cans at Cabin while supplies last.