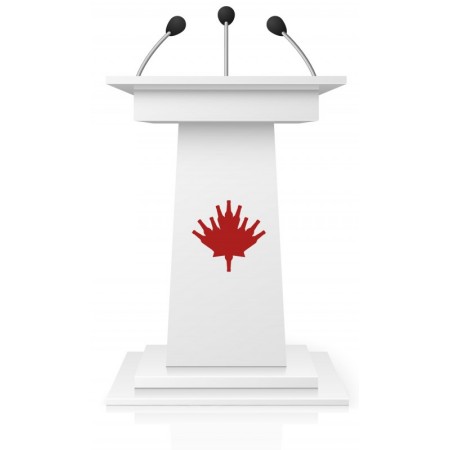 TORONTO, ON – Brewers Journal Canada has announced details of a special installment of its Brewers Lectures event series, this one taking place online over four days later this month.

Brewers Lectures Live will run from Tuesday September 22nd to Friday September 25th, and will feature top speakers from the national and international brewing industry, including the following:

Each lecturer will speak for 20 minutes, with a 10 minute break between presentations, and all content will be posted as “reruns” for later viewing.

Tickets for Brewers Lectures Live are available online for $15, which includes access to all speeches as well as a Digital Exhibit Hall featuring interactive virtual booths for a variety of brewing industry suppliers and products.