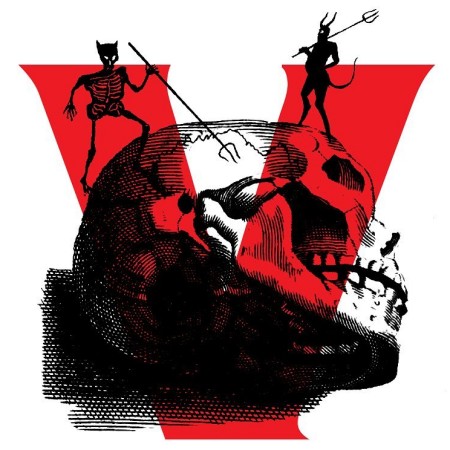 OTTAWA, ON – Tooth and Nail Brewing has announced details of a trio of beers that will be released later this week to mark the brewery’s 5th anniversary.

Vijfde (6.4% abv) – pronounced “veif-de”, Flemish for “fifth” – is a “dry hopped blend of barrel-aged and stainless pale ales with Brettanomyces.”

Vim and Vigor 5th Anniversary Special Edition (5.2%) is a variant of Tooth and Nail’s flagship Vim and Vigor Pilsner, and is described as an “unfiltered can-conditioned pilsner brewed with Floor Malted Czech barley and dry hopped with Czech Saaz hops.”

All three beers will be released at the brewery on Friday September 18th, and will be available in the Tooth and Nail online store for shipping across Ontario starting next Monday September 21st.