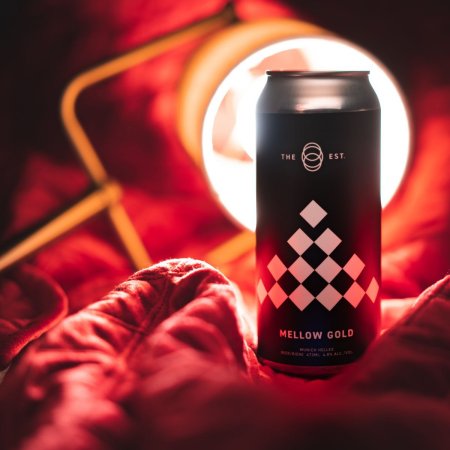 CALGARY, AB – The Establishment Brewing Company has announced the return of a traditionally brewed lager that was first released earlier this year.

Like all beers brewed in this classic German style, Mellow Gold is true to form (and name): approachable, unassuming, and flaxen as…flax. The Continental Pilsner malt is the star of this sessionable gem, casting its light on notes of mixed grain and just-baked bread. The German hops play their supporting role to perfection, providing welcome bitterness before you enjoy a soft, lingering malty finish. Pale and palatable, the appeal of this common style is transparent. It’s the kind of lager that charms everyone – pleasing both your truckdrivin neighbors and the most proper Fräulein.

Mellow Gold is available now at the Establishment retail shop and online store while supplies last.