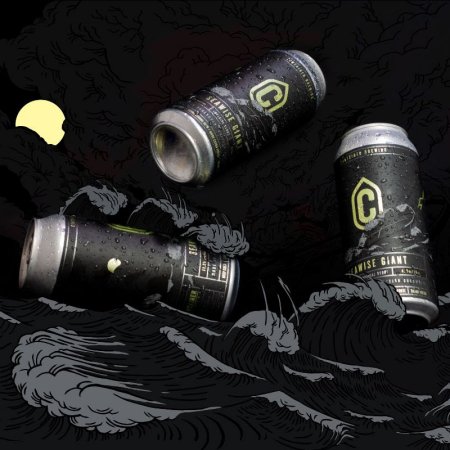 VANCOUVER, BC – Container Brewing has announced the return of a much anticipated annual release.

Seawise Giant (11.2% abv) is an Imperial Stout that “goes down way too smooth while packing a punch, with a rich flavour profile from roasted specialty malts, and decadent notes of chocolate from roasted cacao nibs.”

This launch of this year’s vintage is being celebrated in the Container taproom today (August 17th) with a special flight featuring three versions of Seawise Giant – standard, nitro, and rye barrel aged – plus another small batch whiskey barrel aged Imperial Stout, and the brewery’s year-round All Season Dry Stout.

Cans of Seawise Giant will be available at the Container retail store and online shop, as well as select private liquor stores, while supplies last.