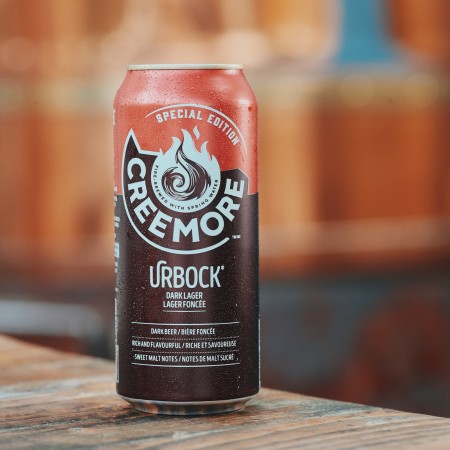 CREEMORE, ON – Creemore Springs Brewery has announced the return of a fall and winter seasonal that was once an annual tradition, but has been unavailable for the past several years.

urBock (6% abv) is described as follows:

urBock has been in stock at the brewery retail store and online shop since late last month, and is being distributed now to beer retailers throughout Ontario.