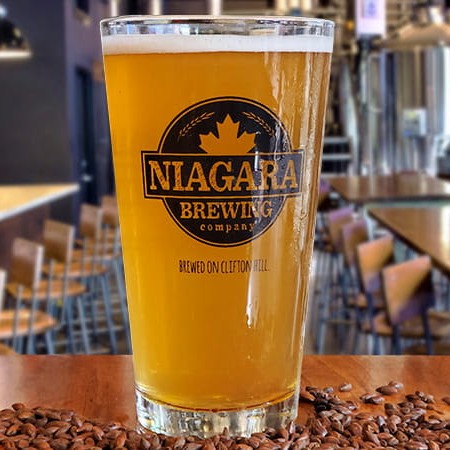 NIAGARA FALLS, ON – Niagara Brewing has announced the release of a new seasonal beer to say goodbye to summer.

As a classic German sour beer with a tangerine twist, this beer is highly carbonated and very refreshing, and is characterized by a clean lactic sourness. The malt flavor of this new beer is slightly reminiscent of bread dough spiked with a tangerine aroma. Its vibrant orange color will catch your eye and is very photogenic. This brew will satisfy your taste buds with its uplifting tangerine flavor and aroma, and of course the stimulating sourness.

Tangerine Sour is on tap now at the Niagara Brewing bar and restaurant.