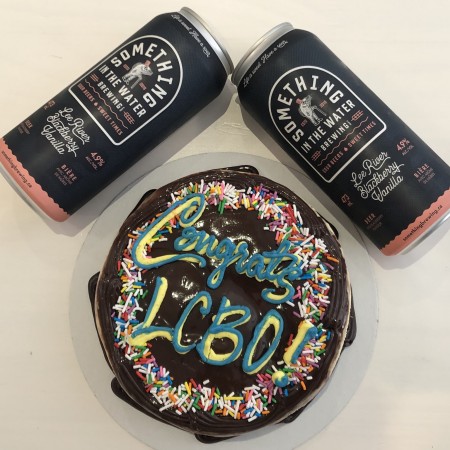 TORONTO, ON – Something In The Water Brewing has announced that its flagship brand has been accepted for LCBO sales.

The smack of blackberry tartness meets the creamy sweetness of vanilla to bring an incredibly refreshing and balanced taste. The sweet sourness of this beer makes it drink more like a rosé than an ale and with only a few IBUs, it means that despite being a sour, it’s not offensive like the IPA you can still taste from last night.

Lee River Blackberry Vanilla Sour will be on the shelves at select LCBO stores starting this week. It also remains available via online sales, where it will soon be joined by several other beers brewed to the Something In The Water house style of “curiously sour with just a hint of sweetness.”