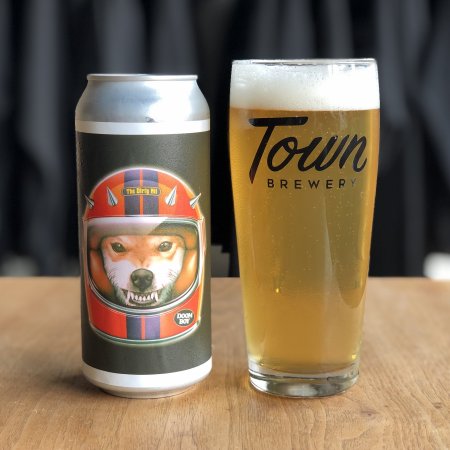 WHITBY, ON – Town Brewery has announced the release of a new charity beer in collaboration with Hamilton rock band The Dirty Nil.

Doom Boy (4% abv) is named after the band’s latest single, and is described as “a crushable lager with a light Galaxy dry-hop to add a refreshing complexity that will satisfy even the nerdiest of craft beer lovers.”

Proceeds from the sales of Doom Boy Lager will be donated to Ohneganos, an “organization led by Hamilton’s McMaster University and Global Water Futures with the goal of developing water security in Indigenous communities through a co-creation of western science and Indigenous knowledge.”

Doom Boy will be released on Thursday September 24th at the Town Brewery taproom and online store.