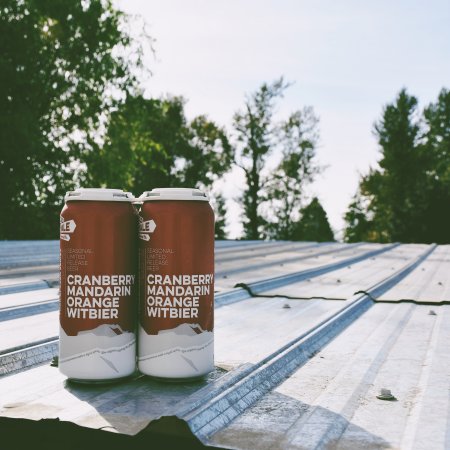 Cranberry Mandarin Orange Witbier (5% abv) was originally released as a surprise 13th beer in Old Yale’s 2019 12 Days of Beermas promotion, and is now back for a wider release. It’s described by brewmaster Nick Fengler as follows:

Our Witbier uses a large dose of unmalted wheat as well as oats which provide a cloudy pillowy base that is rich in citrusy, zesty and spicy notes – from both the Wit yeast and the generous amounts of coriander and orange peel. A subtle addition of Ccranberry brings its signature bright and tart flavour and color. A welcome change in the sea of dark and heavy winter beers.

Cranberry Mandarin Orange Witbier is available now in the Old Yale taproom, retail store, and online shop. It will also be available at select private beer retailers and BC Liquor locations through the autumn and winter months.