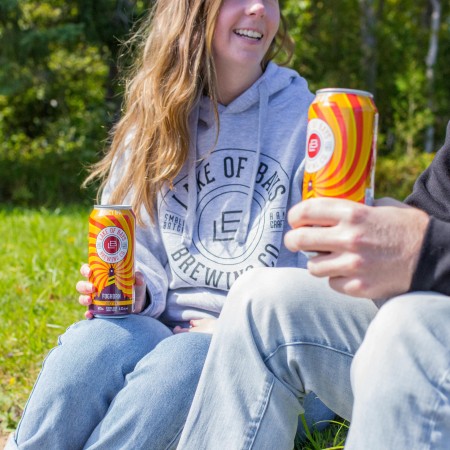 BAYSVILLE, ON – Lake of Bays Brewing has announced the release of two autumn seasonals.

Packed with extreme flavour, Foghorn combines Mosaic hops with a Cashmere dry hop to produce a bold taste. Navigate through a haze of intense tropical notes of pineapple, tangerine, and orange, followed by a slight lingering bitterness. 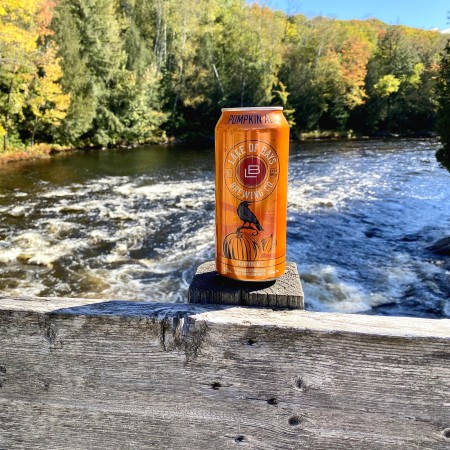 Pumpkin Ale (6% abv) is a returning favourite with the following notes:

Our Pumpkin Ale is a partially-filtered brew featuring Magnum and Fuggles hops, pumpkin, vanilla, and spice. As the weather turns colder, our Pumpkin Ale will warm you right up!

Both beers are available now at LCBO outlets across Ontario, as well as the Lake of Bays locations in Baysville, Huntsville, and Bracebridge, and the brewery’s online store.