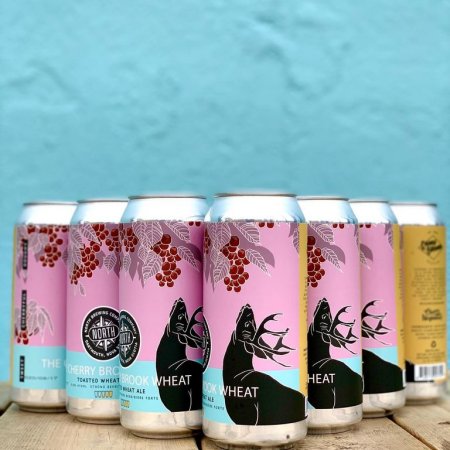 DARTMOUTH, NS – North Brewing has announced the release of a new collaboration with the Change is Brewing Collective, a BIPOC group in Nova Scotia that “partners with local breweries to promote diversity & inclusion in the craft beer, food & service industry.”

Cherry Brook Wheat (6.6% abv) is a toasted wheat ale brewed with Nova Scotia cherries, and is named after the rural community of Cherry Brook which has a predominantly Black population and is home to the Black Cultural Centre for Nova Scotia.

Cherry Brook Wheat is available now at the North Brewing retail store and online shop. 100% of profits from its sales will be donated to Change is Brewing, the Black Cultural Centre, and other projects supporting the local BIPOC community.