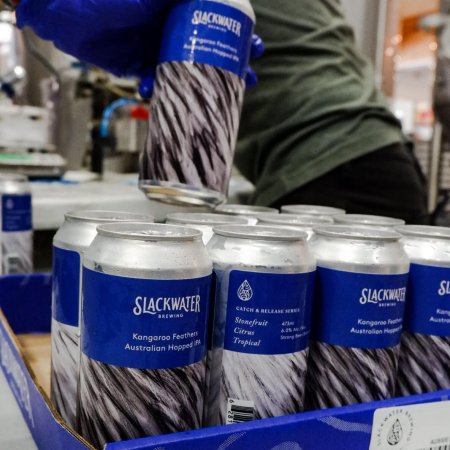 PENTICTON, BC – Slackwater Brewing has announced the return of an older beer under a new name.

Kangaroo Feathers is available now at the Slackwater taproom and retail store, and select liquor stores in the Okanagan.