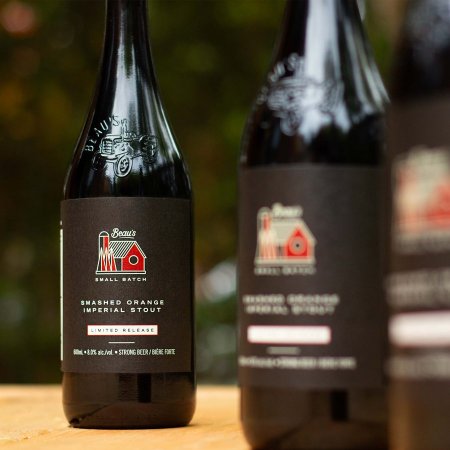 Smashed Orange Imperial Stout (8% abv) is described a “rich imperial stout [that] combines roasty dark malts, cacao nibs and a twist of orange peel for the decadent taste of chocolate-orange in a glass.”

Smashed Orange Imperial Stout is available now in bottles in the Beau’s retail store and online shop, and on tap at select bars in Ontario.