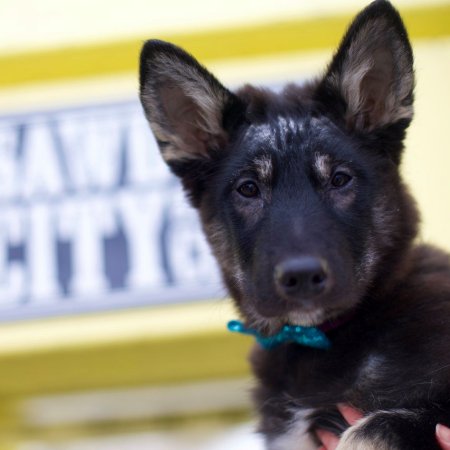 GRAVENHURST, ON – Sawdust City Brewing has announced the return of its annual fundraising campaign for a local animal charity.

Dogtober 2020 will be running for the month of October, and while COVID-19 restrictions mean that there will be no on-site events, the brewery is accepting dropped-off donations of non-perishable dog food and supplies which will be donated to Paws of the North Rescue, a group that works to care for and rehome dogs in isolated northern communities.

In addition to collecting dog supplies at the brewery, Sawdust City will also be donating all proceeds from this month’s sales of “doggie merchandise” in its retail store, and virtual fundraising events are planned to take place throughout October.

For more details, including a list of items that Paws of the North is in most need of, see the full announcement on the Sawdust City website.