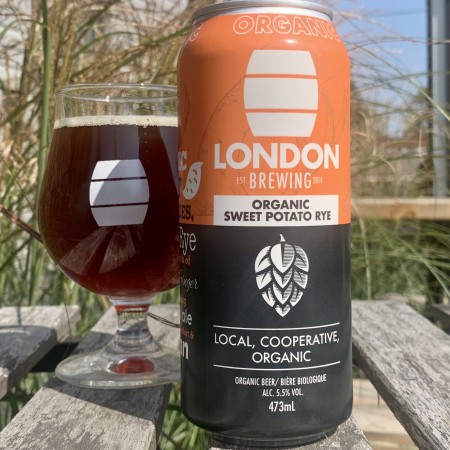 LONDON, ON – London Brewing has announced the release of a new seasonal beer for autumn.

Organic Sweet Potato Rye (5.5% abv) is described as a “smooth, dark, organic ale featuring local rye grain and sweet potatoes from Aylmer, ON. Notes of ginger and cinnamon evoke all the cozy feelings of Autumn.”