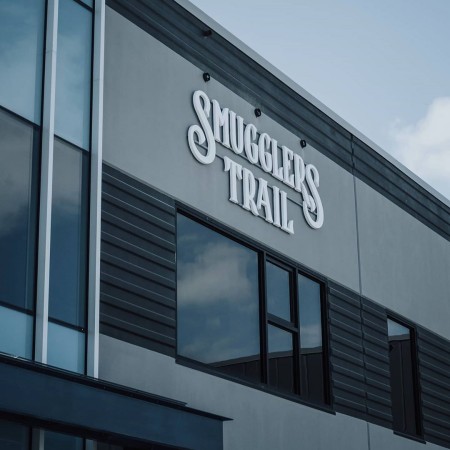 LANGLEY, BC – After three years of having its beer produced under contract at several breweries in British Columbia, Smugglers’ Trail Caskworks has announced the opening of its bricks & mortar location in Langley.