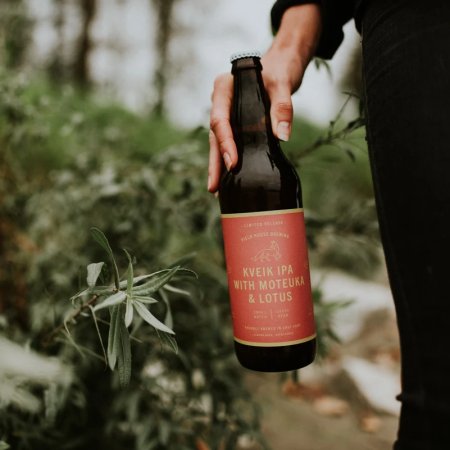 ABBOTSFORD, BC – Field House Brewing has announced the details of its newest limited edition beer.

Kveik IPA with Motueka & Lotus (7% abv) is described as follows:

A Kveik fermented IPA, this new age beer merges the fruity characteristics of the Voss Kveik yeast with the orange and vanilla notes of American Lotus hops and the lime and tropical fruit of New Zealand’s Motueka. A world of flavour comes together to make this a unique fruit-forward IPA.

Kveik IPA with Motueka & Lotus will be released Friday October 9th at the Field House taproom and retail store, and can be pre-ordered now via the brewery’s online shop.