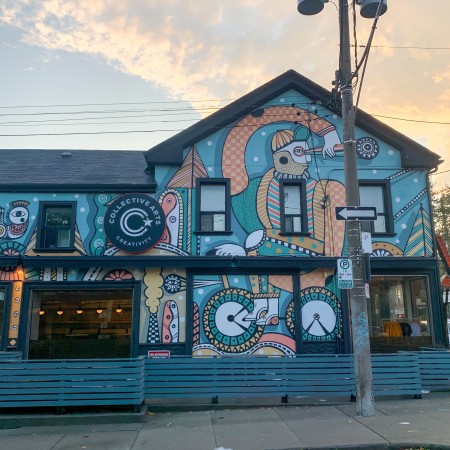 TORONTO, ON – Collective Arts Brewing has announced that its new brewery in Toronto’s Trinity Bellwoods neighbourhood will be opening its doors to the public today (October 6th).

As originally announced in June, the new location for the Hamilton-based company is in a space that was home to The Six Brewhouse from early 2018 until its closure this past spring. It features a 10-barrel brewhouse, taproom, patio, and retail store, and in keeping with the brewery’s “artist-first mission”, visual art will be displayed gallery-style throughout the space.

Collective Arts Toronto is located at 777 Dundas Street West, and while the taproom and patio aren’t yet ready to accept guests, the retail store will be opening at 5:00 PM today, with regular business hours to be announced soon.