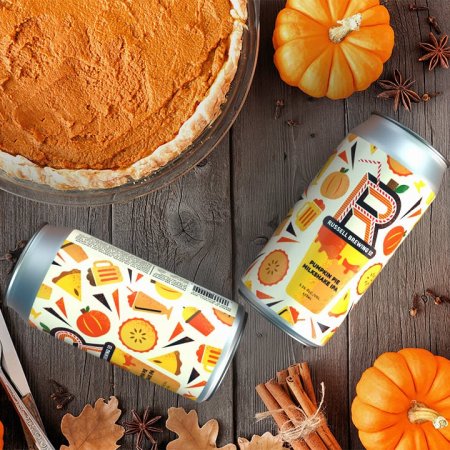 Rolling out the dough, scraping out countless amounts of pumpkin guts, and finding the perfect combination of spices, sounds fun right? If your feeling lazy and all that makes you cringe, this milkshake IPA is for you. A smooth hazy IPA with a blend of cinnamon, ginger, nutmeg, clove, and an addition of lactose come together to create this no effort needed pie in a can. 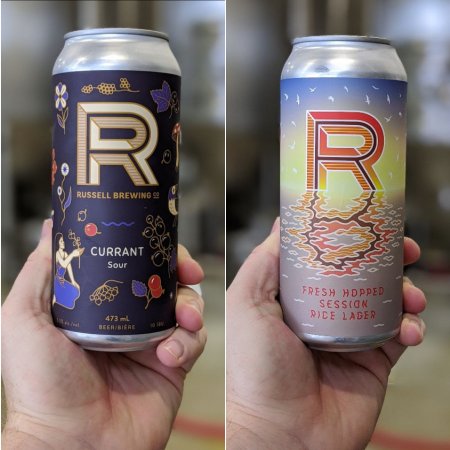 Currants are a misunderstood berry, often banished to the back of grocery store shelves, collecting dust, hidden behind everyone’s favorite mainstream berry jams and jellies. Well, it’s finally their time to shine in this Sacc-Trois sour with 840lbs of the little guys and a light grain bill of flaked and malted wheat. Never again will they play second fiddle!

Hop harvest season is upon us once again and we have decided to do something special this year to show case locally grown fresh hops. A crisp table strength rice lager with the addition of 110lbs of fresh hop Saaz from Myrtle Meadows Farm located in the beautiful Pemberton Valley.

The three autumn beers are available now in 473 ml cans via the Russell Brewing online shop and at select liquor retailers in British Columbia.