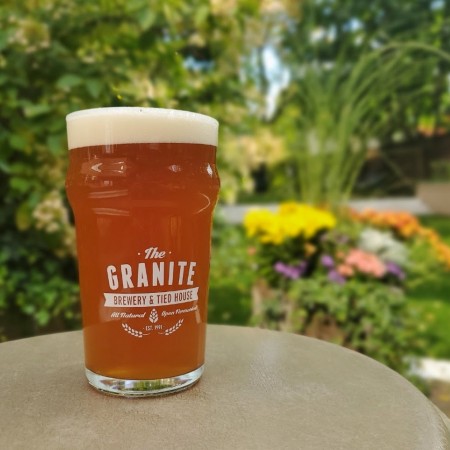 TORONTO, ON – Granite Brewery has announced the release of a new beer inspired by a classic American craft ale.

This beer is an homage to Dale’s Pale Ale, an OG west coast pale ale by Oskar Blues Brewery in Colorado. It is well rounded with a citrus aroma, uniquely pungent flavor with pronounced lemon notes, floral qualities and a lingering bitterness.

Dear Dale is available now on tap at the Granite brewpub, and in cans in the brewery retail store and online shop.