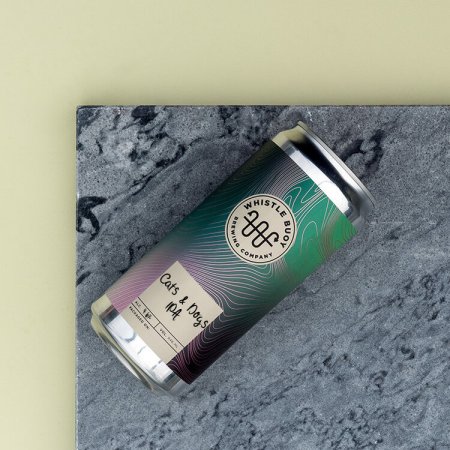 VICTORIA, BC – Whistle Buoy Brewing has announced the release of a new beer to mark the 125th anniversary of the BC Society for the Prevention of Cruelty to Animals (BCSPCA).

A brite and clean session IPA with distinct hoppy bitterness. Fruity on the nose, with melon and lime on the palate, finishing clean and bitter. A sessionable beer for the hop-heads out there.

Cats & Dogs IPA is available now at the Whistle Buoy taproom and online store, with $1 from each glass and crowler sold to be donated to the BCSPCA.

For more details – and a cute promo cartoon for the beer – see the release announcement on Instagram.