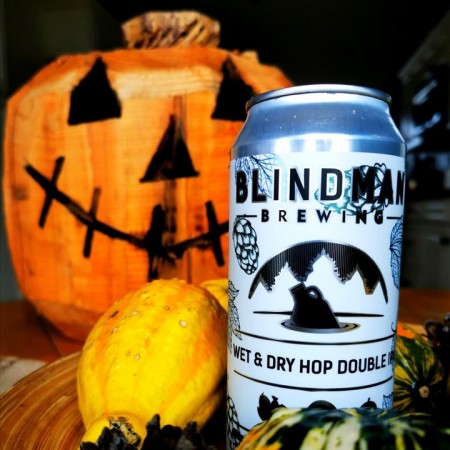 Fresh hops from our friends at Hop To It hop farm were added to the brew of a glorious Double IPA, with dry hops introduced both during and after fermentation. A soft, very aroma-filled, surprisingly easy drinking DIPA with all the glory of fresh hops and dry hops combined.

Wet & Dry Hop Double IPA is available at the Blindman taproom and online shop, and at select beer retailers in Alberta, while supplies last.