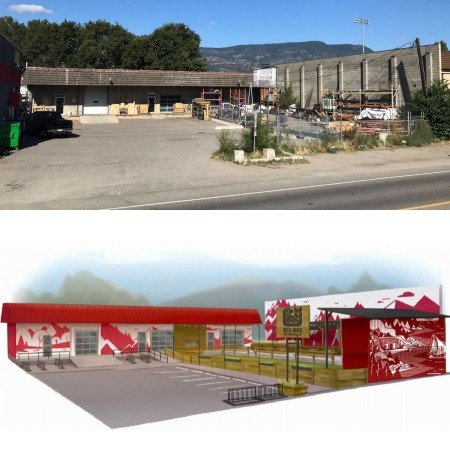 KELOWNA, BC – Red Bird Brewing has received approval from Kelowna city council for a project that will see the brewery expand into an empty building and parking lot adjacent to its current facility.

As reported by Kelowna Now:

Owners intend to expand the current building to a 100-person capacity indoor space complete with a full-service kitchen and on-site beer production facility.

No timelines have been announced yet for the construction and opening of the expansion.