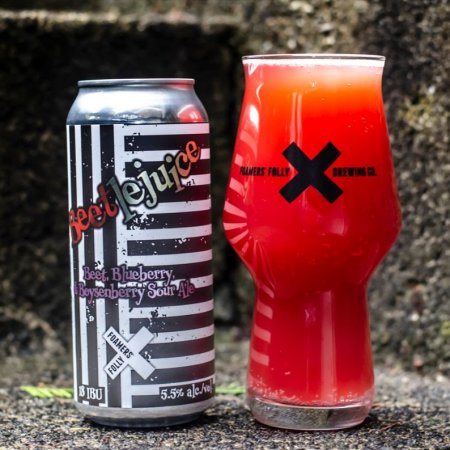 PITT MEADOWS, BC – Foamers’ Folly Brewing has announced the release of a new limited edition beer for the “spooky season”.

Beetlejuice is available now in the Foamers’ Folly retail store and online shop, and at select beer retailers in British Columbia.