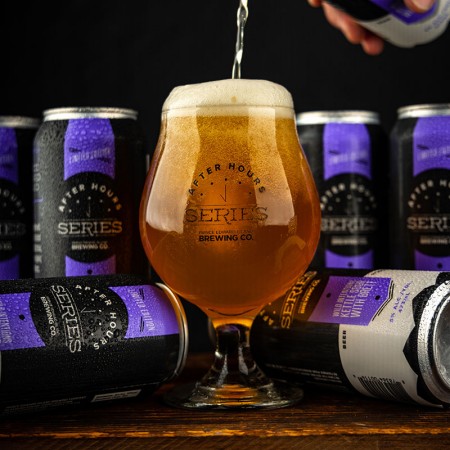 CHARLOTTETOWN, PE – PEI Brewing has announced the release of the latest in its After Hours Series of limited edition small batch beers.

Wild Intentions (5% abv) is a kettle sour fermented with Brettanomyces, and described as being “dry and sessionable with notes of pear and tropical fruit”.

Wild Intentions is available now at both PEI Brewing retail stores, the Gahan Beer Store at the Atlantic Superstore in Charlottetown, and select PEILCC locations.