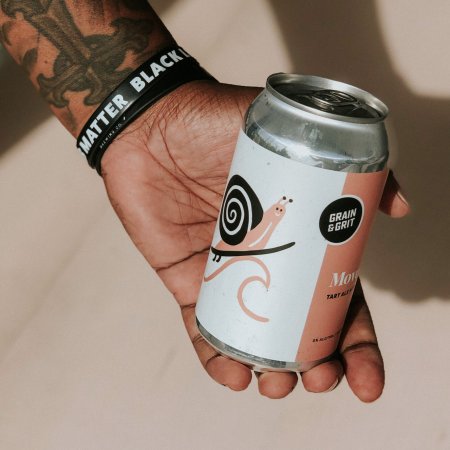 HAMILTON, ON – Grain & Grit Beer Co. has announced that a limited amount of a beer created for a beer-of-the-month club is available directly from the brewery.

Move Along (5% abv) is a tart ale with guava, described as having “big guava flavour backed up by subtle lemon and bitterness.”

Move Along is available now at the Grain & Grit retail store and online shop while supplies last.