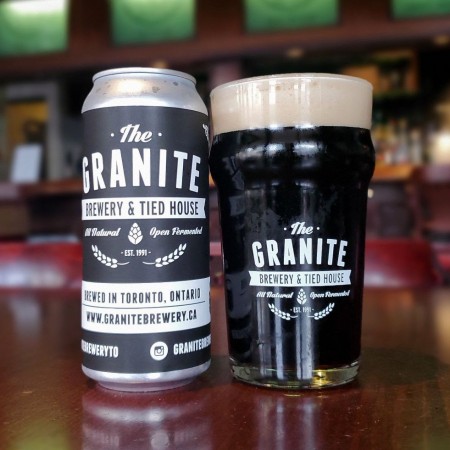 TORONTO, ON – Granite Brewery has announced the release of this year’s edition of its Great North Mild, although due to a slightly higher ABV than expected on this batch, it’s been given a tongue-in-cheek name change.

This classic fall beer pours a cascading dark brown, with a malty chocolate nose followed by coffee and dried fruit flavours, subtle citrus notes and a smooth finish. According to BJCP style guidelines, a Mild’s ABV ranges from 2.8-4.5%; we just missed the mark on this year’s brew, coming in at 4.7%. It still has the same great taste as previous batches!

Not So Mild is available now in cans in the brewery retail store and online shop, and will be on tap next week in the brewpub.