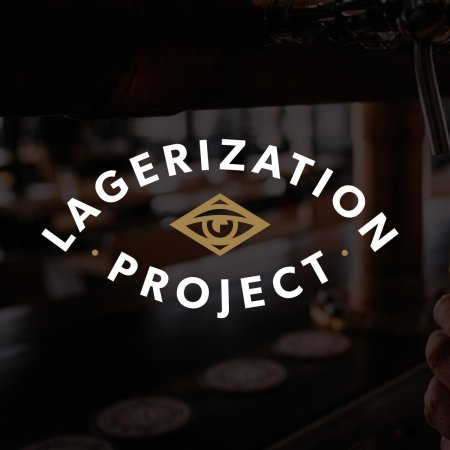 EDMONTON, AB – Blind Enthusiasm Brewing has announced the launch of The Lagerization Project, an initiative under which it will be shifting its beer production to focus almost exclusively on lagers.

In a blog post regarding the project, founder Greg Zeschuk notes that the brewery is “still going to do some wheat ales, as well as ale-based barrel-aged and fermented beers so it’s not 100% lager brewing, but it will be close.”

Going into more detail about the changes, Zeschuk writes the following:

We feel lagers have been undermined as a category of beer by generically mass-produced macro producers to make a lowest common denominator beer. Most people don’t appreciate what lagers actually can be. This was true for me as well. My eyes weren’t opened until I went to Bavaria a few years ago and had amazing dry-hopped lagers from young brewers of Germany straining against the German beer purity laws (Rheinheitsgabot) while trying to make aggressive, flavourful beers. They were amazing beers, and unlike anything I’d ever tried in North America. My desire to share my lager awakening is what set me on our current path.

This pivot doesn’t only mean that Blind Enthusiasm will be creating new lagers, but as suggested by the “Lagerization” name, they will also be reformulating previously existing ale brands into new lager versions. 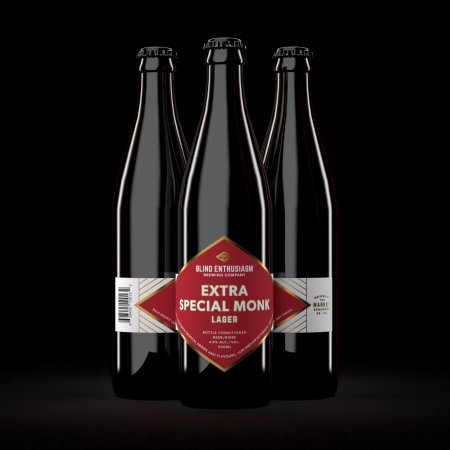 The first beer to undergo this transformation is Extra Special Monk (4.8% abv), which is described as follows:

It started life as a delightful ale and was one of the first beers we ever brewed. Now it’s appropriate that it’s the first installment in this new direction as Extra Special Monk Lager. It’s super-clean and balanced, with the same citrus and tropical hop character as before. Is it better than the original? A case could certainly be made, but you’ll have to be the judge. We hope you like it.