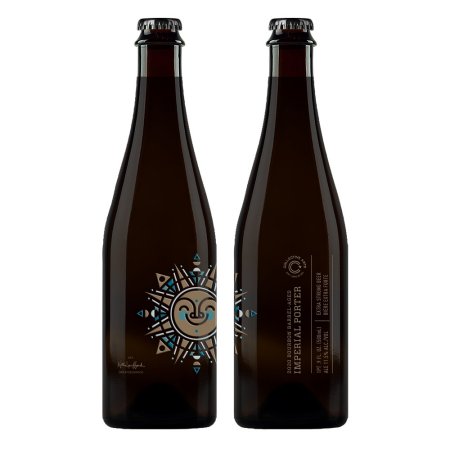 HAMILTON, ON – Collective Arts Brewing has announced the release of this year’s vintage of a strong winter seasonal.

Barrel-Aged Imperial Porter is available now at the Collective Arts retail stores in Hamilton and Toronto, and for delivery orders via the brewery online shop.