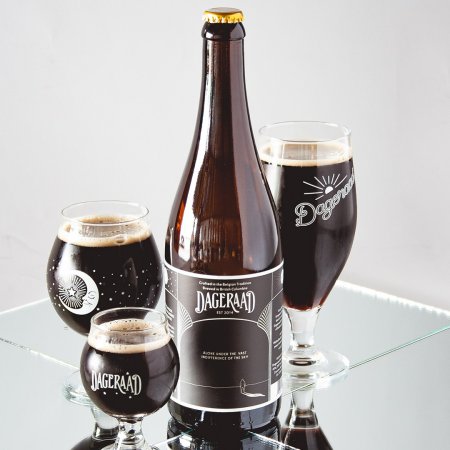 BURNABY, BC – Dageraad Brewing has announced the release of “an imperial stout to help you beat back the winter gloom.”

Alone Under the Vast Indifference of the Sky (10.5% abv) gets its name from a passage in Albert Camus’ The Plague, and is described as follows:

The addition of brettanomyces lambicus refines the strong flavours of the imperial stout, drying the finish and peppering in wild complexities. To the roasted malt and chocolate notes, it adds dark red fruit and a decent helping of funk. Like the black forest cake of your dreams.

Alone Under the Vast Indifference of the Sky is available now in the Dageraad retail store and online shop, and next week at select private liquor stores.