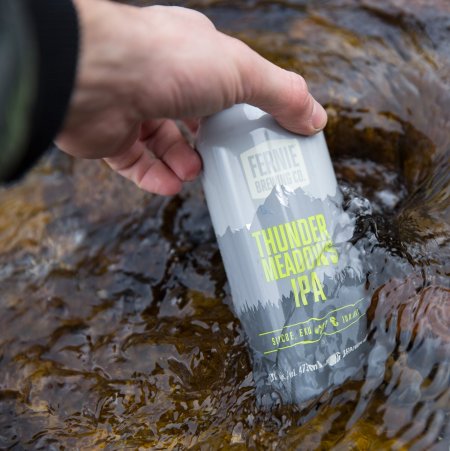 FERNIE, BC – Fernie Brewing has announced the release of a new beer, and return of a favourite winter seasonal.

Thunder Meadows IPA (6.7% abv) is the new arrival, and is described as follows:

Named after the legendary hut nestled deep in the Lizard Range, this piney, citrusy IPA seals the deal on a big steep day in the backcountry. Thunder Meadows is low on bitterness, yet high on aroma and flavour. The use of Wheat malt, plus the addition of flaked oats, gives this brew some great body. A solid IPA with delicious pine notes. 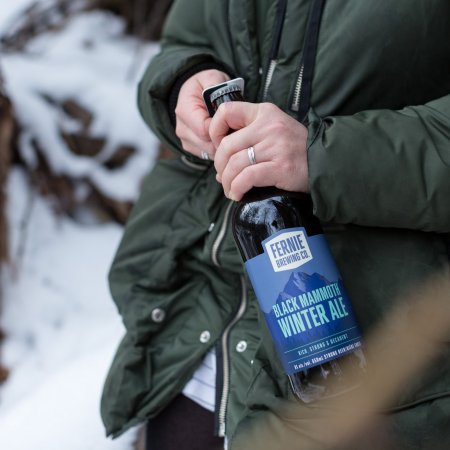 Black Mammoth Winter Ale (8% abv) is back for another year, and has the following notes:

Back in January 2013, we celebrated our 10th anniversary with a new release – a deliciously dark winter brew. It has since returned at the first sign of winter. A strong winter Black Ale, with additions of chocolate malt, plus dark organic cocoa, Curaçao and Seville orange peel. Aging on oak adds smoothness and complexity. Big and boozy, Mammoth is perfect for sharing around a cosy fire in the depths of winter.

Both beers are available now at the Fernie Brewing taproom and retail store, and soon at select retailers in British Columbia and Alberta.