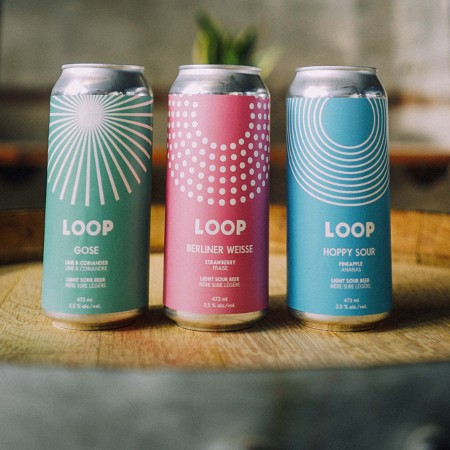 TORONTO, ON – Junction Craft Brewing has announced a partnership with Quebec’s LOOP Mission, a food and drink company that “repurposes the outcasts of the food industry,” to bring its line of sour beers to Ontario.

According to the announcement, Junction and LOOP have “teamed up to brew some super awesome sour beers from LOOP’s cold pressed juices made from perfectly imperfect fruits and day-old bread from Toronto’s Rudolph’s bakery.”

All three beers are available now in the Junction Craft Brewery retail store and online shop.