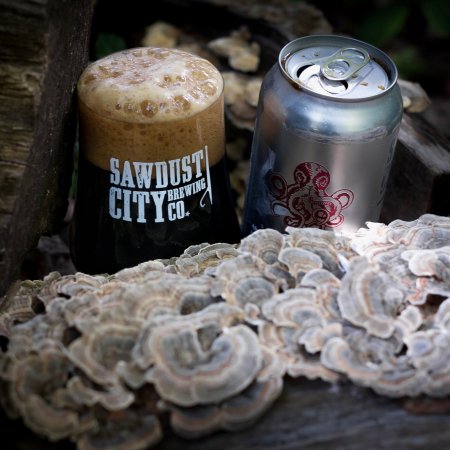 GRAVENHURST, ON – Sawdust City Brewing has announced the return of a popular and sinister seasonal beer.

The Blood of Cthulhu (9.5% abv) is a fruit-infused Imperial Stout named after the famous H.P. Lovecraft monster that was originally released as a collaboration with Bar Hop. It’s described as follows:

The Blood of Cthulhu is available now at the Sawdust City retail shop and online store.