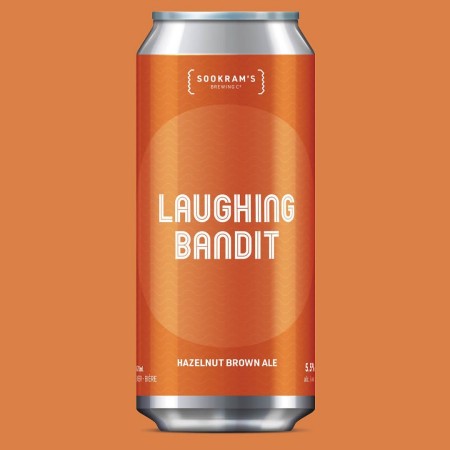 WINNIPEG, MB – Sookram’s Brewing has announced the surprise release of a new beer in advance of the return of a seasonal favourite.

Laughing Bandit (5.5% abv) is out today, and is described as follows:

Laughing Bandit is a Hazelnut Brown Ale with toasty malt flavours. This brown ale has aromas of hazelnut and cacao. The flavour is malty, nutty and has a slight hop bitterness.

Star Beast (10.5% abv) is back this weekend, and has the following notes:

Dark. Rich. Robust. Star Beast is a complex and full-bodied Imperial Stout with hints of dark chocolate, molasses, and a resinous hop bite.

Laughing Bandit is available now at the Sookram’s retail store and online shop, and will be joined tomorrow (October 31st) by Star Beast.