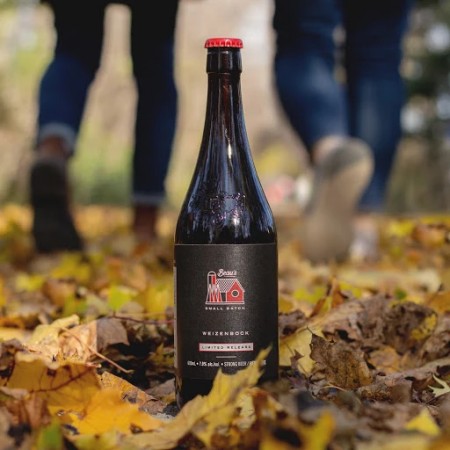 Weizenbock (7% abv) is described as follows:

A dark German wheat beer with aromas of chocolate, banana, and raisin bread. Malty but not heavy, with banana and clove, notes of sweet caramel and well barrel aged rum.

Weizenbock is available now in the Beau’s retail store and online shop.