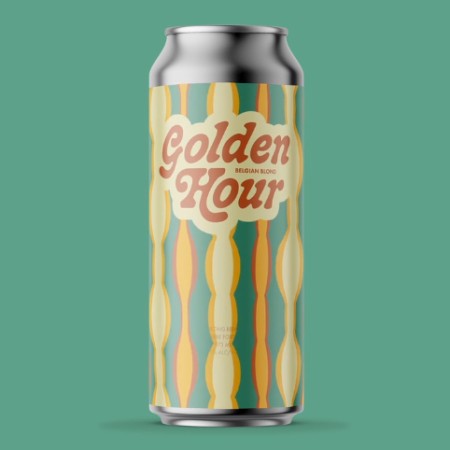 CALGARY, AB – Cabin Brewing has announced the release of its newest seasonal ale.

Golden Hour is available on tap and in cans at the Cabin Brewing taproom and retail store while supplies last.