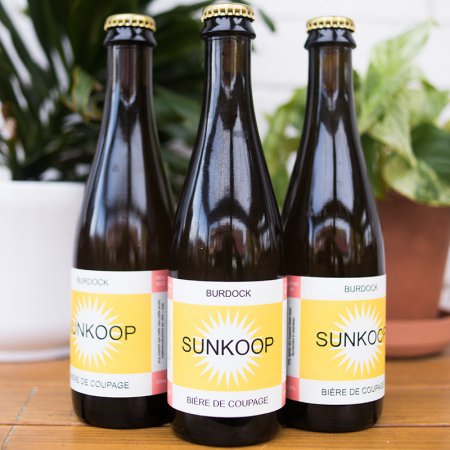 TORONTO, ON – Burdock Brewery has announced the release of the second edition of beer that gives the brewery “an opportunity to flex our blending muscles and make something that’s balanced and delicious.”

Sunkoop II is available now at the Burdock retail store and online shop.