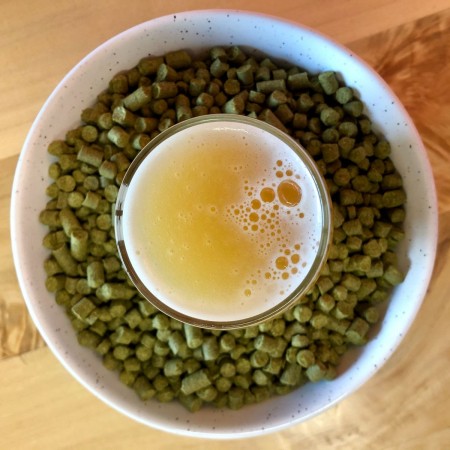 KITCHENER, ON – Counterpoint Brewing has announced details of three new limited edition beers that have just been released.

Pretty self-explanatory – this is a good beer with hops. Some would say it’s a bit of a juice bomb, but we’ll leave that to you. Dryhopped with Comet, Citra and Idaho #7. 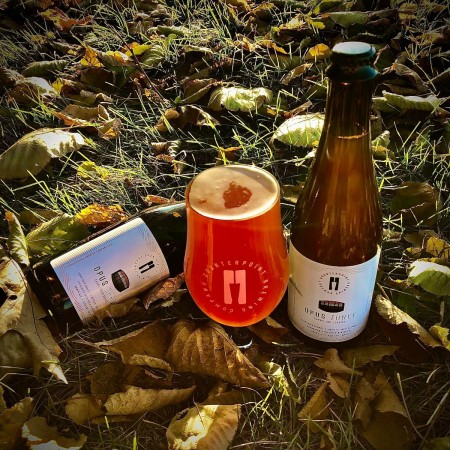 We aged this Kveik-fermented amber ale for 11 months in a Pinot Noir barrel with Brett D (Escarpment Labs), then conditioned it in bottles for a further four months. It is (finally!) ready to be enjoyed, or can be cellared for further development. Burnt orange in colour, Opus Three’s current profile lends an aroma of earthiness with caramel and vanilla, and flavours of chocolate, plum and dark cherry leaving a tart, winey finish on the tongue. 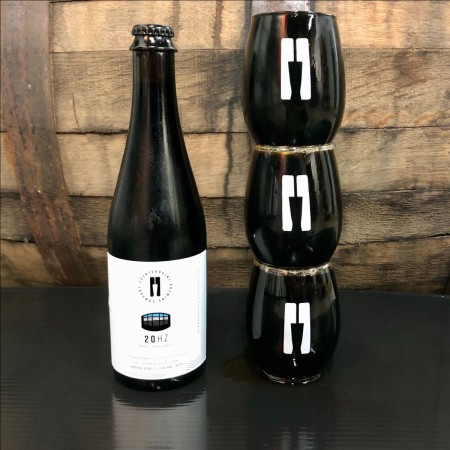 Our third 20 Hz release is a rich Imperial Stout aged for 11 months in a single Bourbon barrel. This is our second time filling this barrel and it surprised us with the character it provided to the final product. We infused this batch with coffee beans from Aroma Cafe and vanilla beans to compliment and add complexity. Notes of dark chocolate, coffee, vanilla, roasted nuttiness, and of course, bourbon.

All three beers are available now in bottles at the Counterpoint retail store and online shop, and EGBDH is also on tap in the brewery taproom while supplies last.