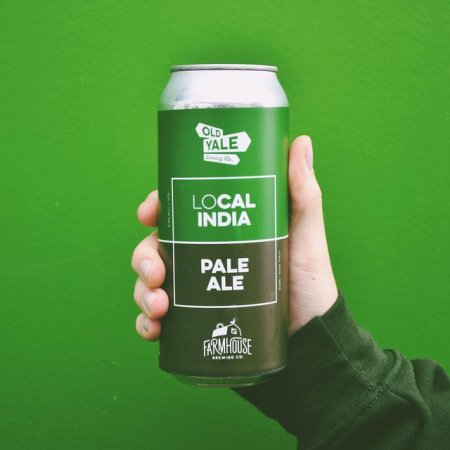 CHILLIWACK, BC – Old Yale Brewing has announced the release of a collaboration with the recently opened Farmhouse Brewing.

We got together to showcase Chilliwack in this LoCal IPA featuring Cashmere and Comet hops, grown right in our backyard at Bredenhof Hop Farms. Not only does this IPA offer juicy Citrus, Tropical, Melon and Coconut notes, but it’s also LoCal… yup you read that right, it’s LOW CALORIE, sitting at 175 calories per 473ml can!