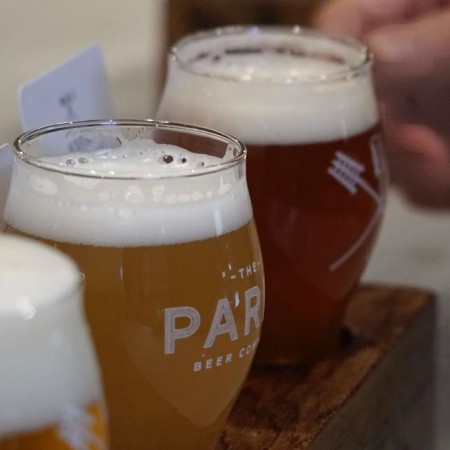 PARIS, ON – A new brewery and taproom that is aiming to be a place where “beer, food and entertainment will combine to create a local, cultural experience for residents and visitors alike” has announced its opening in Paris, Ontario.

Paris Beer Company is located in the historic Wincey Mills Market building, and has been founded by brothers Ken and John Edgar, their wives Jennifer and Marsha, and brewmaster Christian von der Heide.

The Edgar family has been part of the local farming community for seven generations, and are owners of the Von Edgar Hop Yard where the hops used in the brewery’s beers are grown.

A limited food menu is also available, with options expected to expand with the official opening, and the bar offers several wines and sodas in addition to the beer selection.