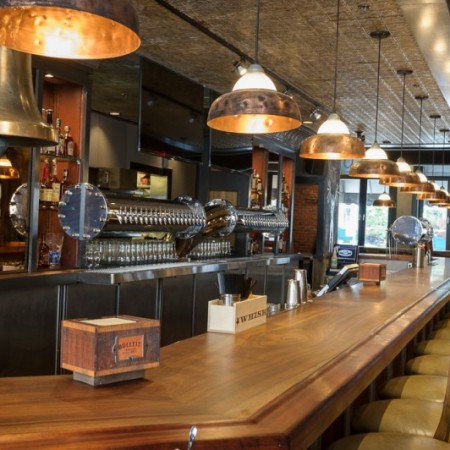 VANCOUVER, BC – After five years in operation, Central City Brewers + Distillers has shut down its bar and restaurant location in Vancouver’s Yaletown neighbourhood.

Red Racer Taphouse – named after the brand used for Central City’s main beer line-up – opened in July 2015, and was located in a space on Beatty Street that was previously home to Dix BBQ & Brewery.

While the closure hasn’t been formally announced, the establishment hasn’t opened for business since October 30th, and a representative of Central City confirmed the shutdown to BC beer newsletter The Hopline.