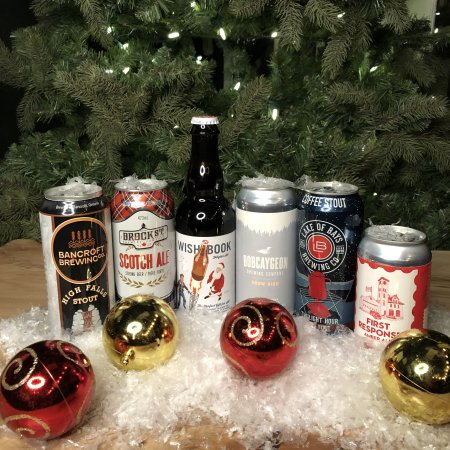 PETERBOROUGH, ON – The organizers of the Kawartha Craft Beer Festival (KCBF) have announced that they are following up the virtual festival mixed packs released earlier this year with a new set of packs for the holiday season.

Each pack also comes with a food selection from a local producer, including The Cheese Shop, Doo Doo’s Bakery, South Pond Farms, and Two Dishes Cookshop.

All versions of the Holiday Craft Beer Box can be ordered online now for pick-up at Electric City Works or delivery in Peterborough and surrounding area.